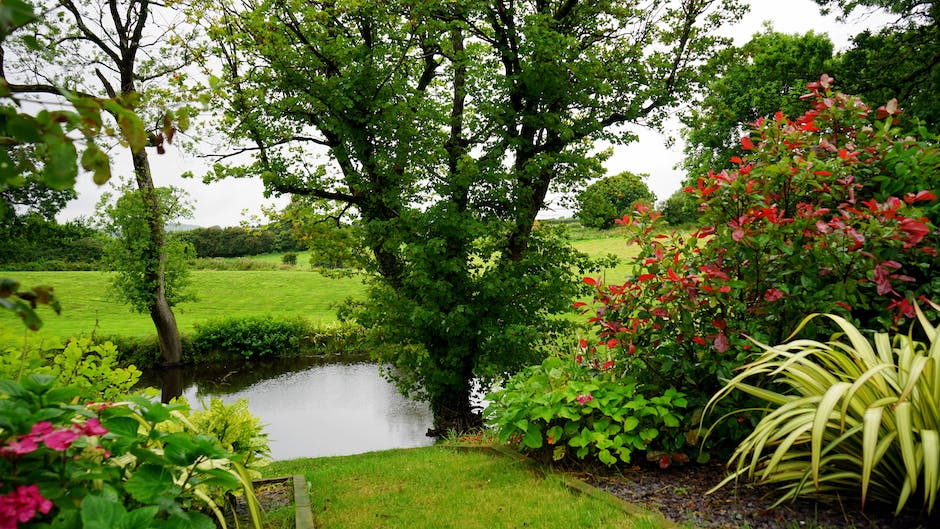 Psychology is the study of how human behave and the reason that leads to that behavior. Psychology is the interpretation of human behavior and the contributors of that behavior. Different scholars have come up with different approaches of psychology for example cultural approach different communities have different cultures passed from one generation to another these contribute greatly in how people behave. People in certain communities observe different cultures some end up seeing their culture as the way of life they therefore use this to judge other people and even to make certain decisions this is called ethnocentrism.

Another approach is called humanistic it states that human can achieve highest goals they set for themselves since they are responsible for this. Maslow’s hierarchy of needs is used to support this approach different needs the highest in this hierarchy is the self-actualization this is where people gain knowledge and skills to become what they want in life which when there are available resources human can easily achieve.
Cognitive approach is another aspect this deals with the mind how human being interprets the world it deals with concepts of judgement, decision making, how human remember things it majorly deals with the mind.

To settle psychological problem people need the help of a therapist to be in a position to address problems, beliefs, feelings and physical symptoms.

In a family there are different misunderstandings between the children and the parents, children themselves, between parents. These problems might result from difference in personality, perspective, background which one was brought up in, age difference. As children grow and move from one stage to another it gets hard for the parents to solve the problems that they are undergoing. To resolve these family issue sits is advisable that a family visits a therapist. There are different types of therapy these depends on what the client wants, one on one therapy in this the client and the therapist have one on one talk and the client should feel free to explain what is bothering them which should remain confidential. Group therapy is a type of therapy where people undergoing the same problem sit as a group and share with others what they are going through this helps them to know that they are not in it alone. The therapist work is to try to rebuild step by step the broken relationship between the family or the inappropriate behavior.

They settle issues in families using the behavior approach of psychology, they try to interpret why the child is behaving in a certain way and using practical examples in reference to the two behavioral conditioning, for example reward a child to encourage a certain behavior. They have highly qualified therapist who do their best to ensure that the children and the parents are in a position to understand each other hence harmony in the family. The offer the best services at an affordable price. 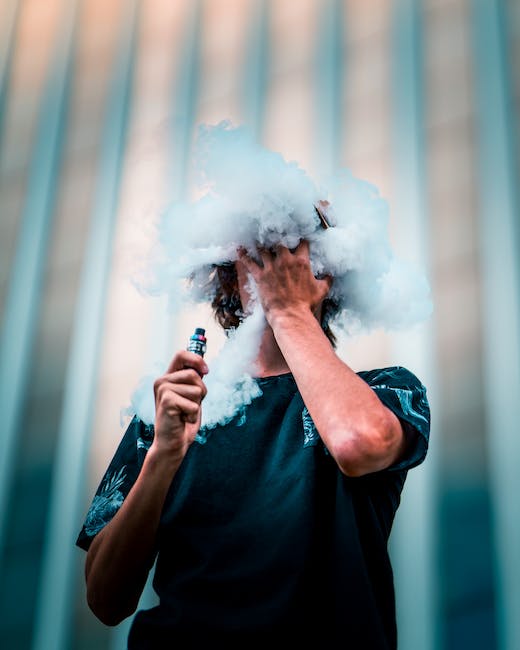 Reasons Why it is Best to Use Vape Pens

Marijuana is now popular in most countries. Many countries have legalized marijuana because of its benefits. Vape pens seem to be trending nowadays. It has also helped some people to quit smoking completely. The type of vaporizer you would need depends entirely on the material you will be using. If you use marijuana and you do not want to use it when raw, you can use a vape pen to heat it. Nowadays people are using vape pens to heat their materials instead of burning the materials. If you want a vape pen, you can go to the market and you will find them. You can change the temperature and the voltage and use it at the level you are comfortable with. The latest vape pens can now be recharged and reused unless it is a disposable vape pen. Some vape pens also have replaceable batteries. Vaporizing was used a decade ago and up to now it is still being used.

When things are in high demand, they normally flood the market so knowing a genuine item might be hectic. If you decide you want a vape pen, you should follow some guidelines before buying one. The first thing that you should consider when buying a vape pen is its size. Before buying one, you should know the size that you are comfortable with. Do not buy a big or small vape pen just because you have seen one of your friends with it, but because you are sure it will meet your needs. Another factor to consider is the battery life of the vape pen. The battery life also depends on the temperature used on the vape pen. If you use a low temperature, the batteries will not run out fast. When buying a vape pen, buy a vape pen that has a good battery life. Here are the advantages of using vape pens.

The biggest benefit of vape pens is not inhaling any smoke. Smoke causes throat cancer and even lung cancer. Vapor is better than smoke. With cigarettes, you will have to inhale smoke but with vape pens, you do not. Turning your materials to vapor without burning them is good.

This is another important benefit of vape pens. With cigarettes, the smoke normally has a strong bad smell. When you vaporize your materials, there will be no smell. Using a substance that will not disturb people is a good thing.

The vapor pens are not costly. Due to the lack of enough vape pens in the past, they were costly. Also the increase of different types of vape pens has also led to them being affordable. These are the positive results of using vape pens.

The Beginners Guide To (Chapter 1)

– Getting Started & Next Steps 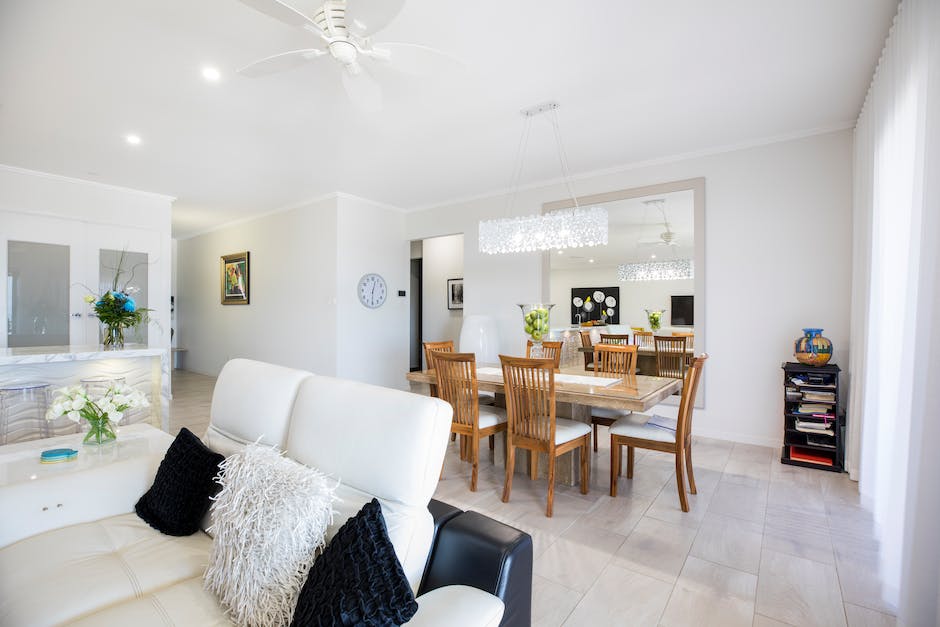 A Guide to Home D?cor

Home d?cor involves the interior and exterior made of a space more beautiful as well as making its function more beneficial to those who are living inside. Home d?cor involves decoration in many dimensions. This includes changing the colors, improving the style of the furniture and the design of the floor and walls. Home decoration will tend to enhance the value of your home, and hence if you are about to sell the premises, it will cost more money.

Several tips should help you when you are decorating your home. One, If you want to make an excellent impression for your home, make sure that you fix a tone at the front door. Choose an attractive color, like red. Red and orange are colors that are associated with joy. And warmth. Get rid of outdated materials found outside the door to give it a stylish look.

Secondly, make sure that the wall colors are light and also neutral. You can maintain some colors like beige or gray. The flow is especially most important on the first floor. Neutral walls will tend to give you decorating flexibility, and hence you can play with your accessories. The neutral color will make the room to have a more extensive look.

Stylishly arrange the furniture. The arrangement should invite a conversation and hence creating a sense of intimacy. The ideal method is U-shaped and an H-shaped.
The house should allow the light to shine in. The windows should be opened, especially during the day to let the light inside. The dressing of the windows should be elegant as well as functional. The sheers should have the same length as the curtains. You can also choose light colors for the curtains to avoid fading when the sun strikes through. Choose lightweight fabrics like cotton and silk, among others. These fabrics tend to last longer since they hang without stretching.

You should have a mirror hanged to the wall in every room. A mirror makes a place feel brighter since they can bounce the light around the room. The spot where you place the mirror also matters a lot. The mirrors should be placed on walls and should be perpendicular to the windows, and not directly opposite from them.
You can add the artwork to the wall. The art should also be hanged at an eye level and not too high on the wall. If the wall is large, then you can choose to have an oversized piece of art. For a big way, you can also select smaller pieces of gallery-style. Avoid spacing the pictures too far apart. The spacing should be between 2 to 4 inches.

Another tip to decoration is to layer the lighting of the rooms. A room should have various type of light. There are three types of lighting. Ambient lighting that offers the overall illumination. This is the lighting found on the ceiling. The other lighting is task; it is often found over a kitchen or in a reading nook. The third one is accent, it is more decorative, highlighting and I also used to decorate.

If You Think You Understand , Then This Might Change Your Mind